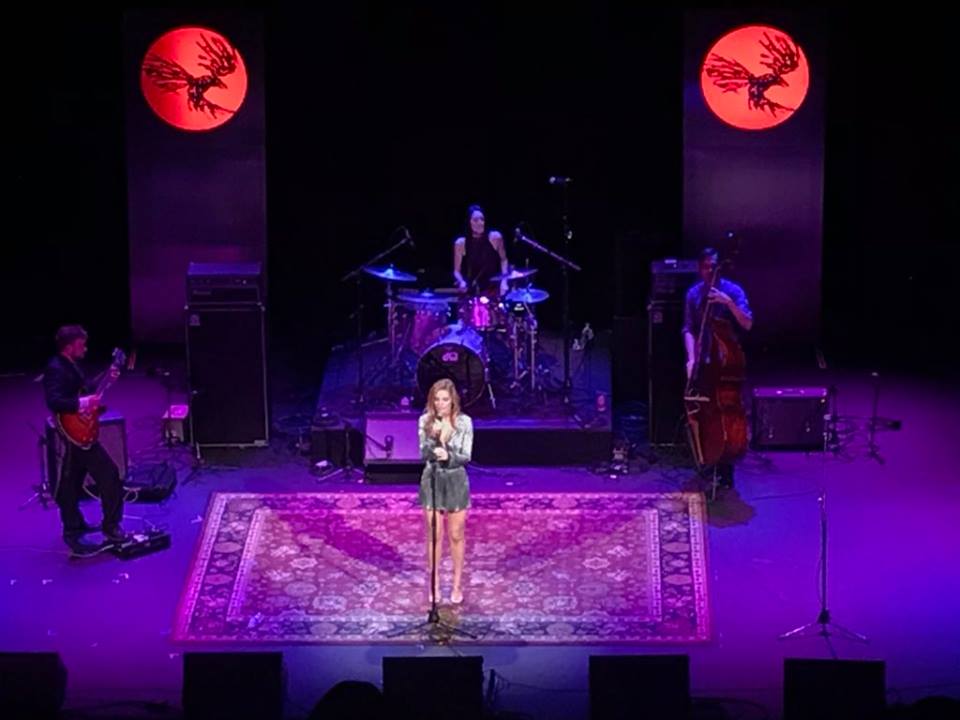 We toured around Oregon/Seattle, NY, LA, UK, and Music Festival at Albenga Italy. Our latest/last  CD 'Phoebe's Dream' had been on over 90 radio stations and we were featured on the NPR show called 'Michael Feinstein's Song Travels' on January 2014, then replayed nationwide in spring 2015, too. Please check out  this historical Band in the website for details, press, media articles like Down Beat Magazine, Wall street Journal, NPR show playback, Depressions, Austin Man Magazine..etc. Archive of Slim Richey and the Jitterbug Vipers

Our new band website is the Jitterbug Vipers  Please come down to our gigs!!

Lately I am playing with piano trio, 'Rich Harney Trio (aka Masumi and the Gentlemen)', 1960's retro lounge/surf/spy band '35mm', 'Sarah Sharp', 'Tapestry Dance Company',  for the kids 'Hey Lolly', and a party band 'Tone' beside the Jitterbug Vipers.

I had produced online live jazz concerts 'Lunch with Masumi',  almost every Monday at noon since December 2010 till 2014. I am taking a long break from live streaming right now, but I will restart broadcasting live shows again, I promise!

There are over 100 archive videos in my Jazz at Noon --- Lunch With Masumi Ustream site, so you can enjoy them in your extra time!!

My new international band 'G.G' released new album 'Ruby Road' in October 2015, this is a reunited band of 'Groovin' Girls' which was a quite busy band in Boston /NY late 90's when I was studying at Berklee College of music. So actually 'Ruby Road' is our 2nd CD, mastered by great Ted Jensen NY. Please check this band in NEWS and LINK pages, we had a big success 'Ruby Road' release mini Austin tour March 2016, and mini tour with Takana Miyamoto and Kenji Shimada also April and May 2016 in Tokyo area, then finally made our official first Japan Tour April 2017(Girl Talk, Motion Blue Yokohama, and Osaka Garden Palace). 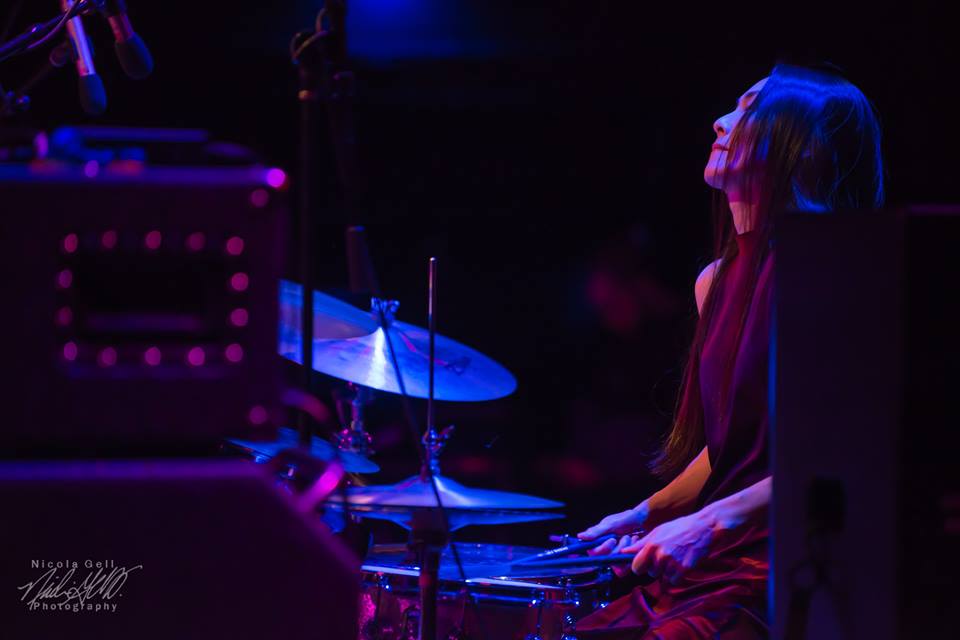 audio from Forrozêra by Mente Clara